Executive Coaching Goals Examples: What to Aim For 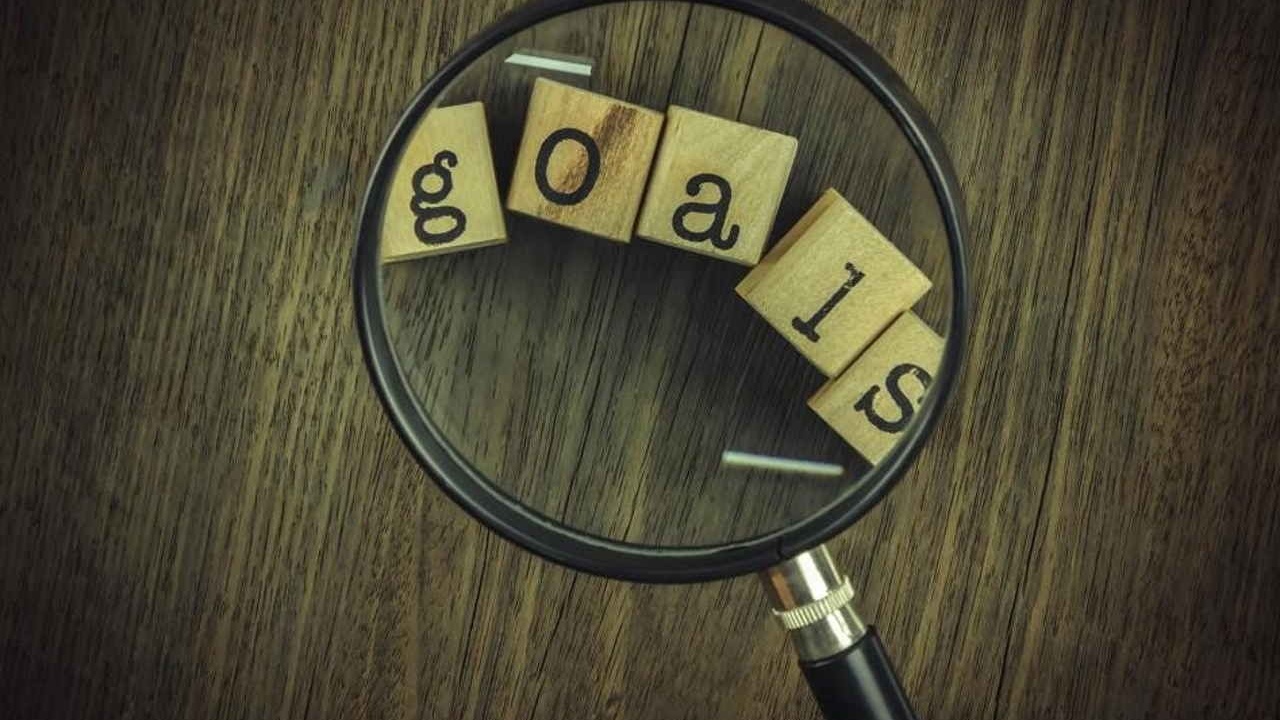 The purpose of executive coaching is to spark a meaningful change in an organization through effective leadership. Unfortunately, not all executive coaching succeeds, but the coach isn’t necessarily to blame here. It’s the lack of clear ideas on the coaching goals that limit the executives and leaders’ ability to make the most of this opportunity.

Setting goals is a vital part of the success of executive coaching – or any type of coaching, for that matter. Without goals, it is impossible to know what the real focus is. You won’t be able to move forward if you don’t have a clear idea of where you want to go.

The following are specific examples of coaching goals that you can be inspired by. These goals make it easy to measure and monitor the outcomes of the executive coaching and give you something to work towards. Based on these examples, you can also determine the best technique to use when coaching in order to be in alignment with the specified goals.

A lot of executives and business leaders undergo coaching because they have issues like conflicts within the organization. Conflicts are common in any organization; it is inevitable that certain issues will arise that bring about conflict. However, it is the steps you take to resolve these conflicts that will matter in the end.

Executive coaches must train the client to identify issues based on his or her point of view, as well as those of the opposing party. You will then both work together to identify the possible solutions to these conflicts. A coach’s responsibility is to address the client about why they think a specific solution works and what they think about the suggestion made by the opposing party.

By taking this approach, a coach forces the client to think objectively. They no longer have the bias about the other party’s opinion and merely look at the issues at hand with the goal of finding a solution for it.

This approach or technique is effective because it forces a person to gain awareness of other people’s viewpoint, outside of your own. This is an important skill that every executive and business leader must possess. 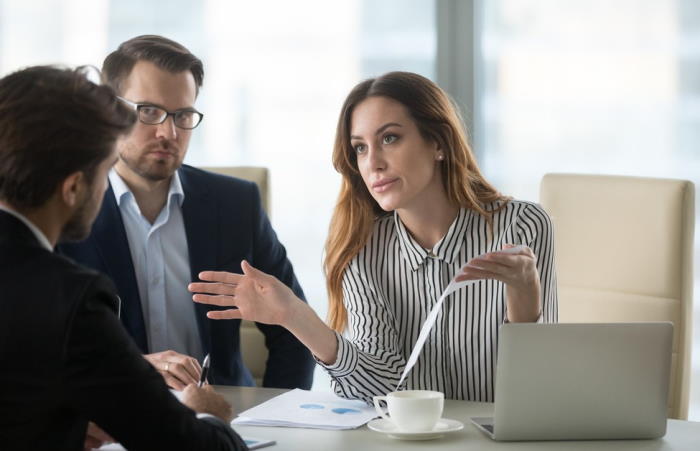 Next on the list of coaching goals is task delegation. This is one of the areas that executives and leaders have most difficulty with and why coaches are often asked to help develop this area of an executive’s arsenal.

As a leader, your ability to delegate tasks is not only vital in keeping your team happy, but also in managing their productivity level. It requires the ability to identify the talents of the people that are part of your team and matching that with the tasks that are available for them to take. It sounds easy and straightforward, but it is more complicated than that in the real world, which is why the services of an executive coach are so sought after for this purpose.

Self-awareness is one of the most important qualities that a leader can possess. Therefore, one of the top executive coaching goals would be self-assessment.

The ability to assess one’s self is a highly powerful tool that can fuel meaningful change in an organization. Executive coaches employ a variety of techniques that explore the values of executives and leaders. The goal is to make sure that their values and goals are in alignment with each other. If not, then they won’t be able to succeed, no matter how hard they work.

By realizing that the values and goals are not aligned, they can make a decision about what needs to change in order to make their vision – personal or for the organization – a reality. This is why most organizations conduct regular assessments of all members of that organization to identify weak areas that can be improved on. Even leaders must go through an assessment in order to work on potential areas for opportunity and improvements.

Talent development is another common executive coaching goal for many clients and organizations. They would hire a coach to help them in not only recruiting the right talent that would be a good fit for the organization, but they also use the coaches to learn how leaders can empower these new recruits, as well as to develop their confidence and build on their talents to fill existing and future roles. 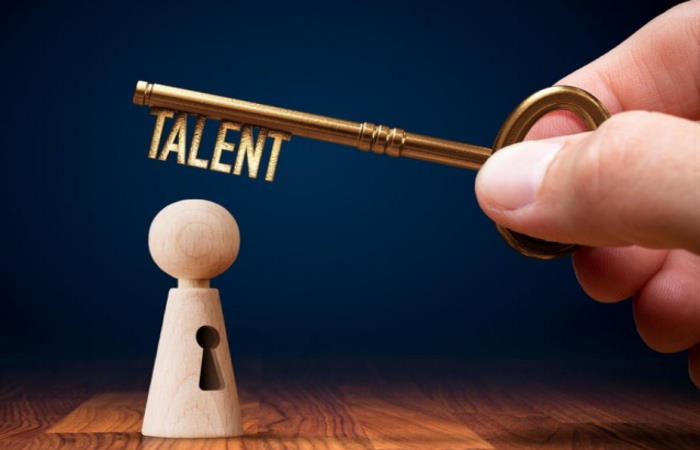 Not all leaders are innately confident. Some are promoted into positions, but they do not always have the same confidence that you would expect from a typical leader. In fact, this is one of the areas that a lot of executives hire a coach for.

Self-confidence is something that people think you are born with – either you have it or you don’t. But this is far from the truth. You can develop self-confidence, and the role of a coach will definitely come in handy here.

Building confidence is one of the coaching goals that executives strive for because it makes them feel more efficient as a leader. One of the approaches that coaches use to build self-confidence in their clients is to ask the latter to list their achievements, positive qualities, or anything good that they have achieved – personally or career-wise. This exercise is designed to give that internal confidence a boost so that executive leaders can acknowledge their own successes and re-affirm them in the process.

Some coaches also use the technique of asking clients to picture how they would see themselves in the next 5 to 10 years. This is a powerful exercise because it practices the ability of the mind to proactively build the future. And by envisioning that future, it makes leaders more confident and fuels them to make that vision a reality.

It’s no secret that affirmations have been used throughout history as a tool for success, small or big.

Setting realistic and measurable goals is the aim for executives and leaders who decide to invest in coaching and get the most out of it. It is also important to define measurable coaching goals so you can easily align that with business objectives. After all, executive coaching is known to offer far-reaching benefits if properly aligned with an organization’s needs.

Leadership Assessments - Tools to Assess Your Leadership Team Nov 21, 2022
Leadership Derailment - What Causes it & How to Resolve it Nov 14, 2022
10 Essential Coaching Skills for Executive Leaders Nov 07, 2022